All Councilor members are eligible to serve or hold leadership positions on DPA committees.

Annual membership dues are $10,000. Membership is from January 1-December 31 each year.

The Board of Directors, at its discretion, may change membership categories, dues, and/or benefits per the Bylaws. 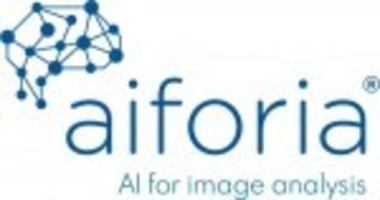 Unless otherwise stated, all texts, graphics, user interface, visual interface, images, and computer codes (referred to collectively as the Contents) on the Website, including but not limited to the design, structure, selection, coordination, expression, look of interface or images and sorting of these Contents, are all owned by the Digital Pathology Association or its licensor. We are not responsible for the display of the cell images, as they are rendered on different browsers and platforms. Images on this site should not be used in the assessment or diagnosing process. Please contact the DPA, for more information.